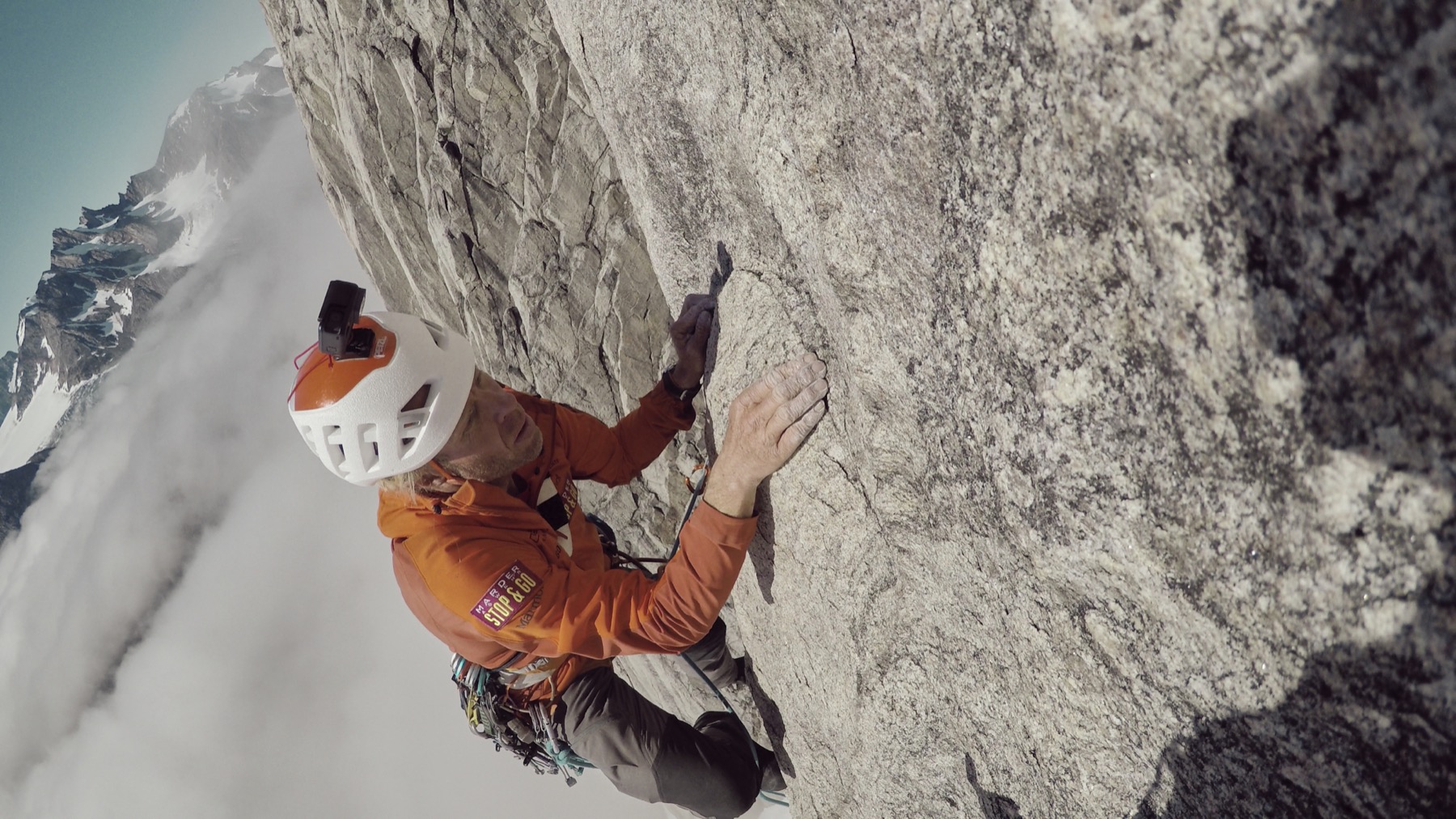 When you're 20, all you want to do is to find something to rebel against. You want to change the world, at least your own world, shake it up, rethink it. There's no limit to the opportunities open to you (whatever that may mean). By the time you're 30, you've learnt a lot, gained in experience, and begun to realise your limitations. You stop banging doors and become more conservative (whatever that may mean). Then you go through a midlife crisis and no sooner have you recovered from that than you're 40. In other words, you've arrived! And the inspiration for your next sortie into the big wide world is most likely to be found in a cruise ship brochure. At 50, you'll have reached the top of your career ladder (whatever that may mean). And you start thinking about how you're going to enjoy your well-deserved retirement. 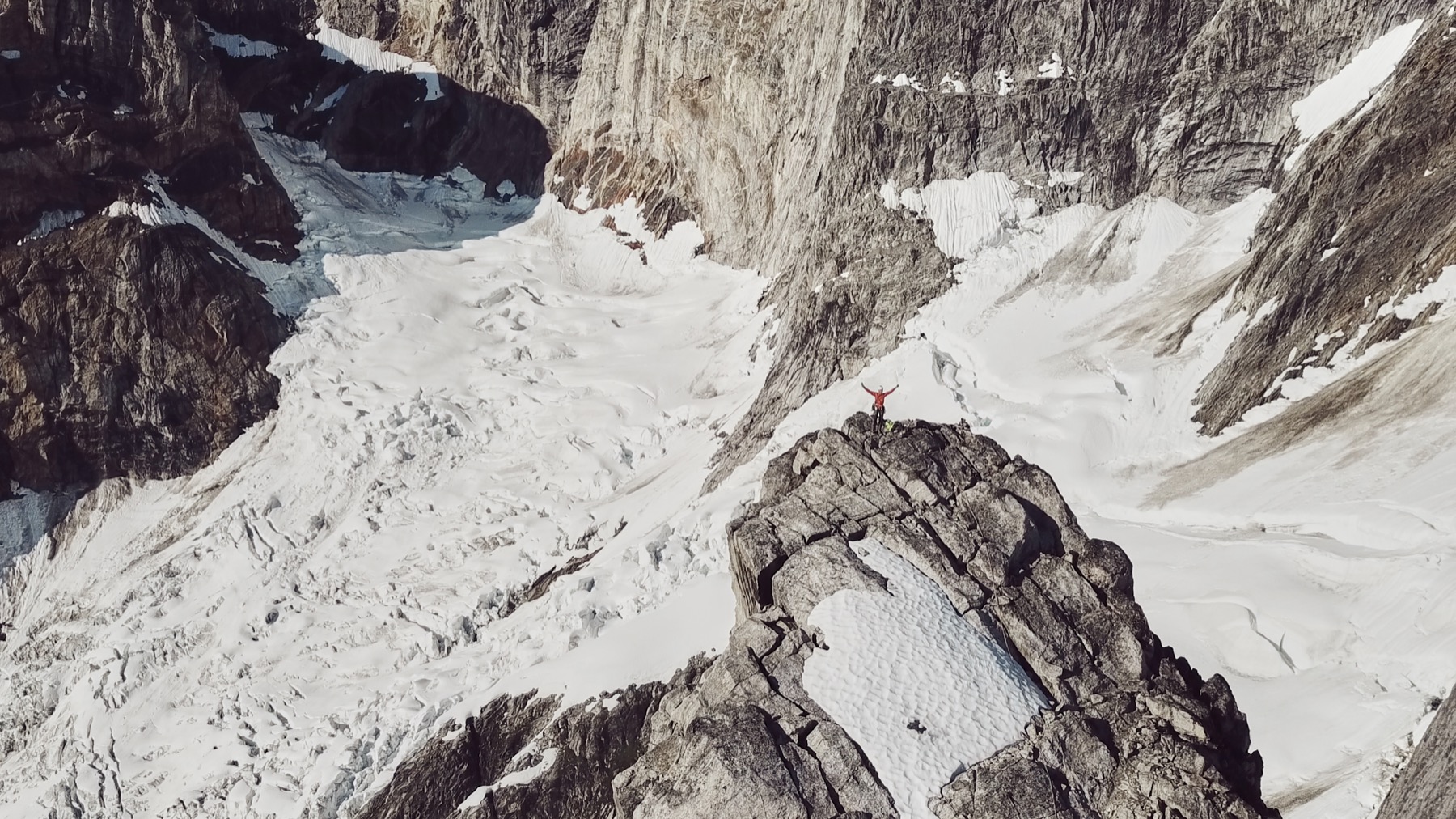 None of this holds true for Robert Jasper. Although, in his early years, he did revolutionise climbing with pioneering performances and, above all, by taking ice and mixed climbing to a whole new level. The difference is that at 30, that's what he continued doing. And nothing changed when he hit 40. And 50? That's when he set off on a solo expedition to Greenland. In a folding kayak instead of on a cruise ship, across the Arctic Ocean instead of in an infinity pool, and sleeping in a tent under the stars instead of a five star resort. Jasper spent four weeks of the summer of 2018 all alone: paddling 50 km across the sea, hiking 50 km to reach the base of the wall and making a solo ascent on a new route through a 450 m high, steep granite wall.

Can it get any more extreme? What's he going to do when he's 60? 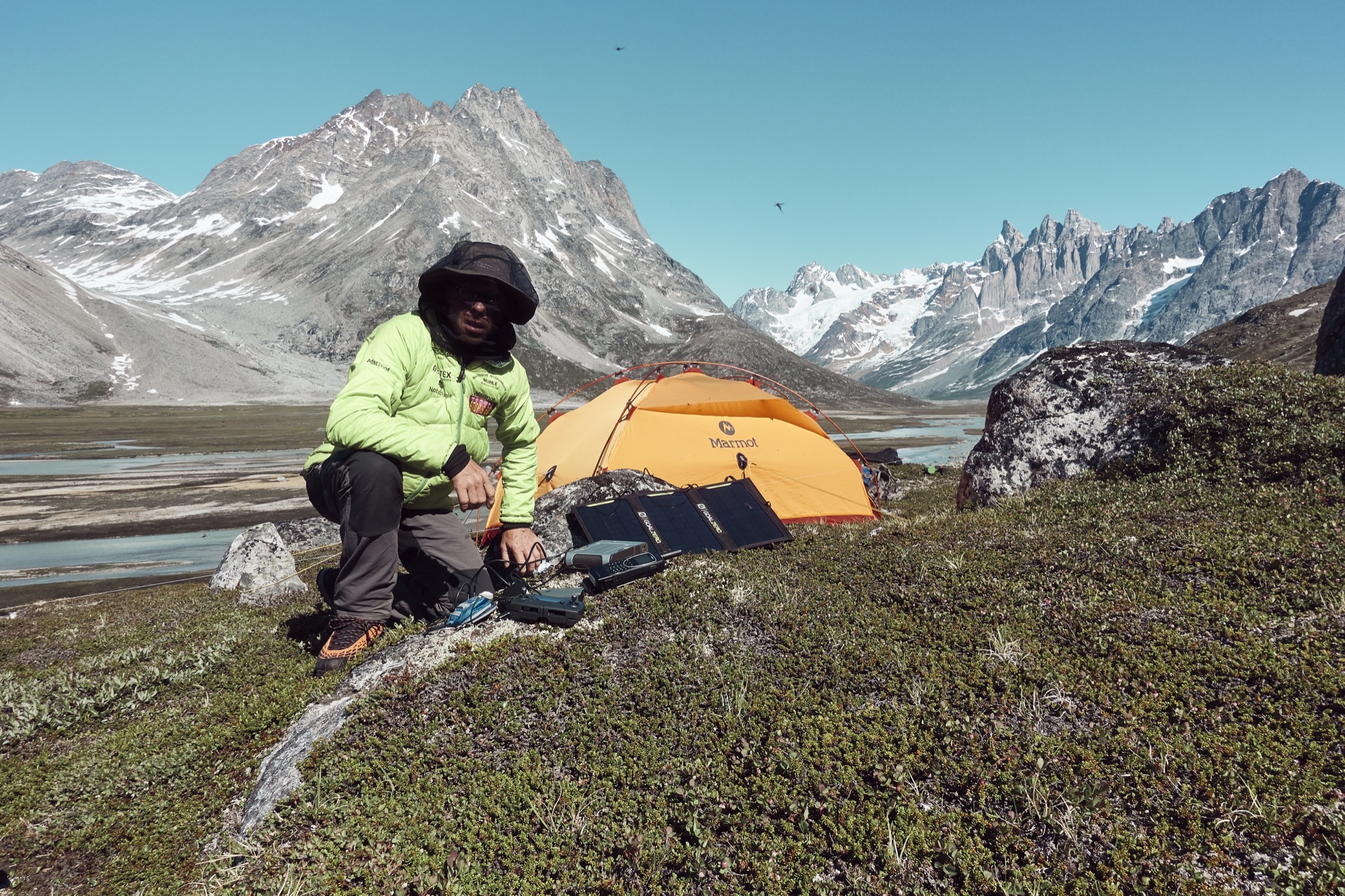 Jasper has always done his own thing. Always evolving, always moving forward, doing what he does. What he wants to do. How he wants to. Ask Jasper about his latest expedition and he will tell you that he has come full circle. It was this feeling that caused him to name his new route up the south west face of Molar Spire “Stonecircle”. Metaphorically speaking, “Stonecircle” stands for the entire expedition, which came full circle in more ways than one: getting there, the climb itself, the return journey; leaving civilisation and returning to it; the idea of climbing the rock face forming in his mind, becoming the focus of his passion and then the fulfilment of his dream.

We had a chat with Jasper about being alone in such a remote place. We also wanted to know how you go about planning and executing this kind of expedition. 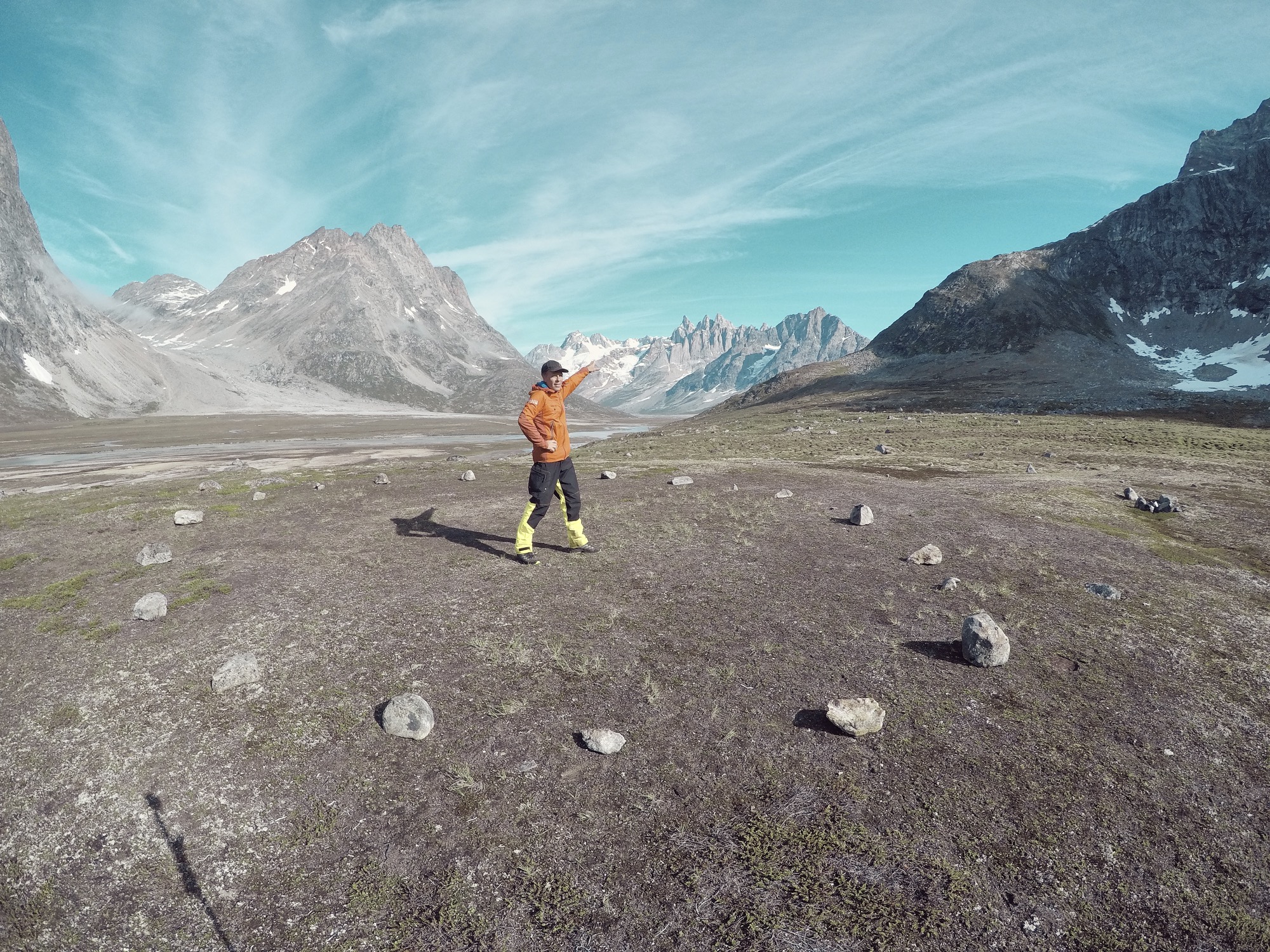 What's your definition of adventure?

When the outcome can't be predicted. When you can't be sure whether you'll make it. Only then can you venture into new terrain. You have to be prepared to take risks. Obviously, you want things to work out. The real challenge is in the planning, planning for every eventuality so that your chance of accomplishing what you aim to achieve is as high as possible. But there's always an element of uncertainty, which means that failure is always a possibility. Turning back is part of the game.

You recently celebrated your 50th birthday. You have two fantastic children and a wonderful wife. What makes you want to set off alone on an expedition of this kind at the age of 50?

I've always dreamed about epic adventures, I've been on expeditions all over the globe and I've made solo ascents of some of the Alps most emblematic mountains, including the Eiger and the north face of the Matterhorn. Setting off into the wilderness of eastern Greenland, being gone for weeks, all alone in a sea kayak, with the intention of making the first ascent of a big-wall route, all this represented the absolute challenge for me and was something new in this part of the world. For this sort of thing you need to have a lot of experience and a clear head. It was only recently that I felt confident enough. 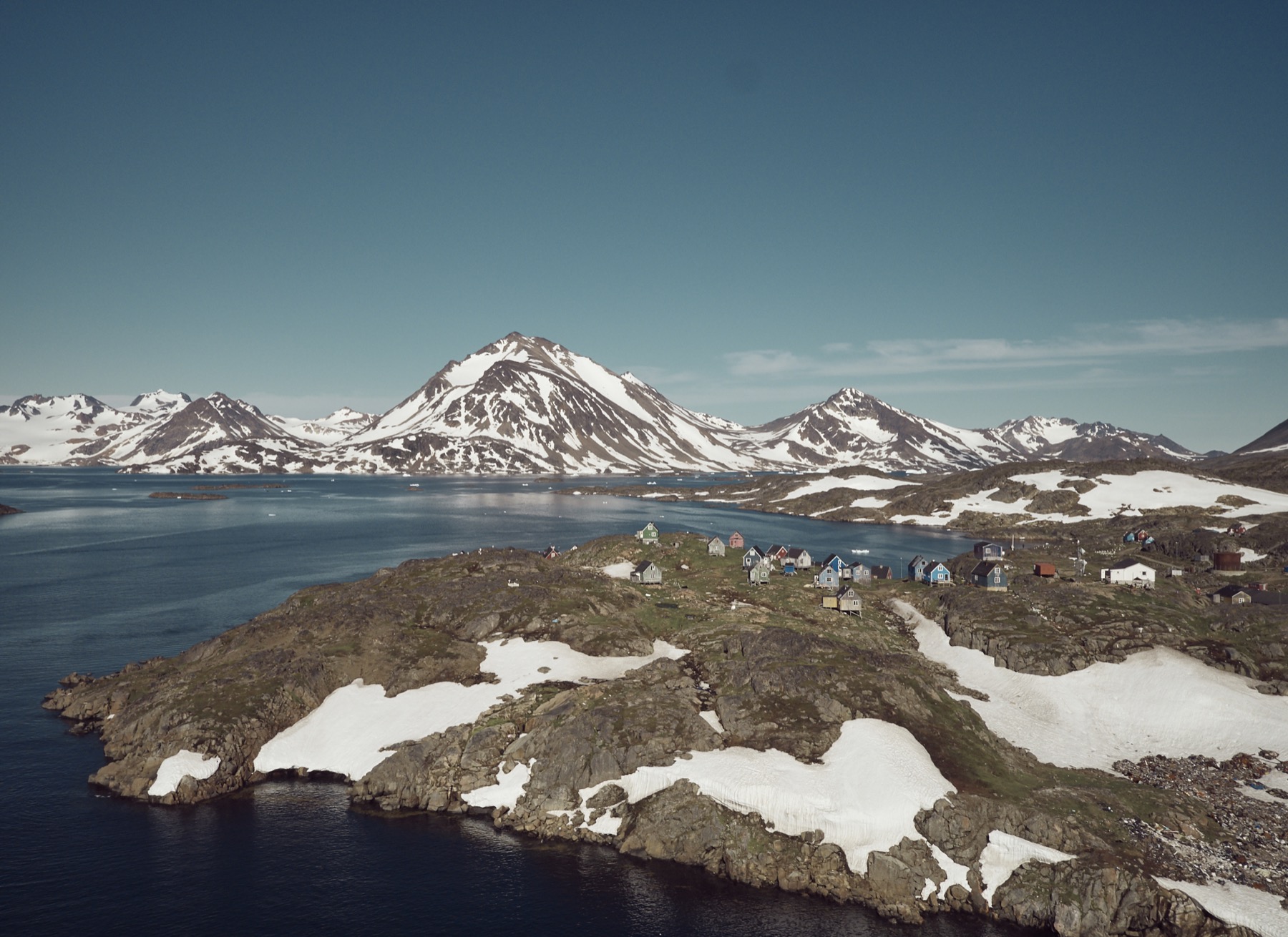 So, what's the great appeal of a solo expedition?

As far as I'm concerned, going it alone is the ultimate specialism. Obviously, it's much more fun being on an expedition with good friends, it's also far more relaxed. When you're alone, whatever challenges arise, you have to solve them on your own. There's no greater test. For me, it was all about discovering my own limits, pushing back the frontiers, venturing into new terrain. When you start out on a solo project, you have to do all the things that a whole team of people would normally be doing. There's no task sharing or division of labour, you're busy from dawn to dusk. 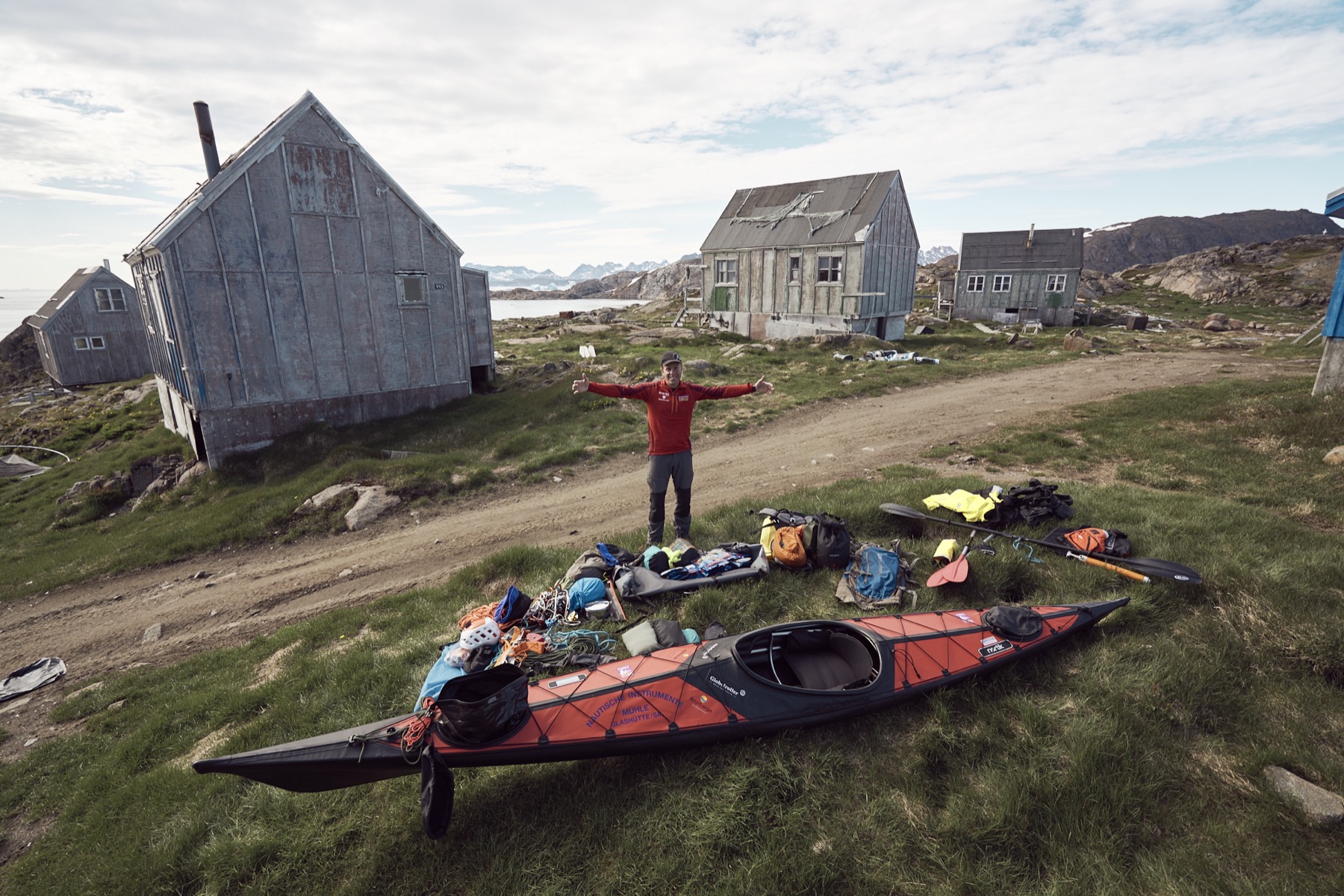 What was it that made this expedition so different and such a formative experience for you?

The mere fact that I was leaving civilisation behind and paddling off with four weeks' worth of gear and provisions on board was an incredible feeling. It was like entering a different world. It was tough dealing with my fears, and to actually go through with my plan to climb a new big-wall route. Fortunately, everything went to plan – or perhaps I should say: I was able to use my experience to make constant changes to the original plan so that everything still worked out. For me, it was important to be realistic about the dangers and calculate the risks. The dangers were things like rocks falling from above, polar bears, the weather, the waves; things that are impossible to predict, but you can still be prepared for. When I eventually stood on the summit after completing the new route, it was indescribably beautiful. 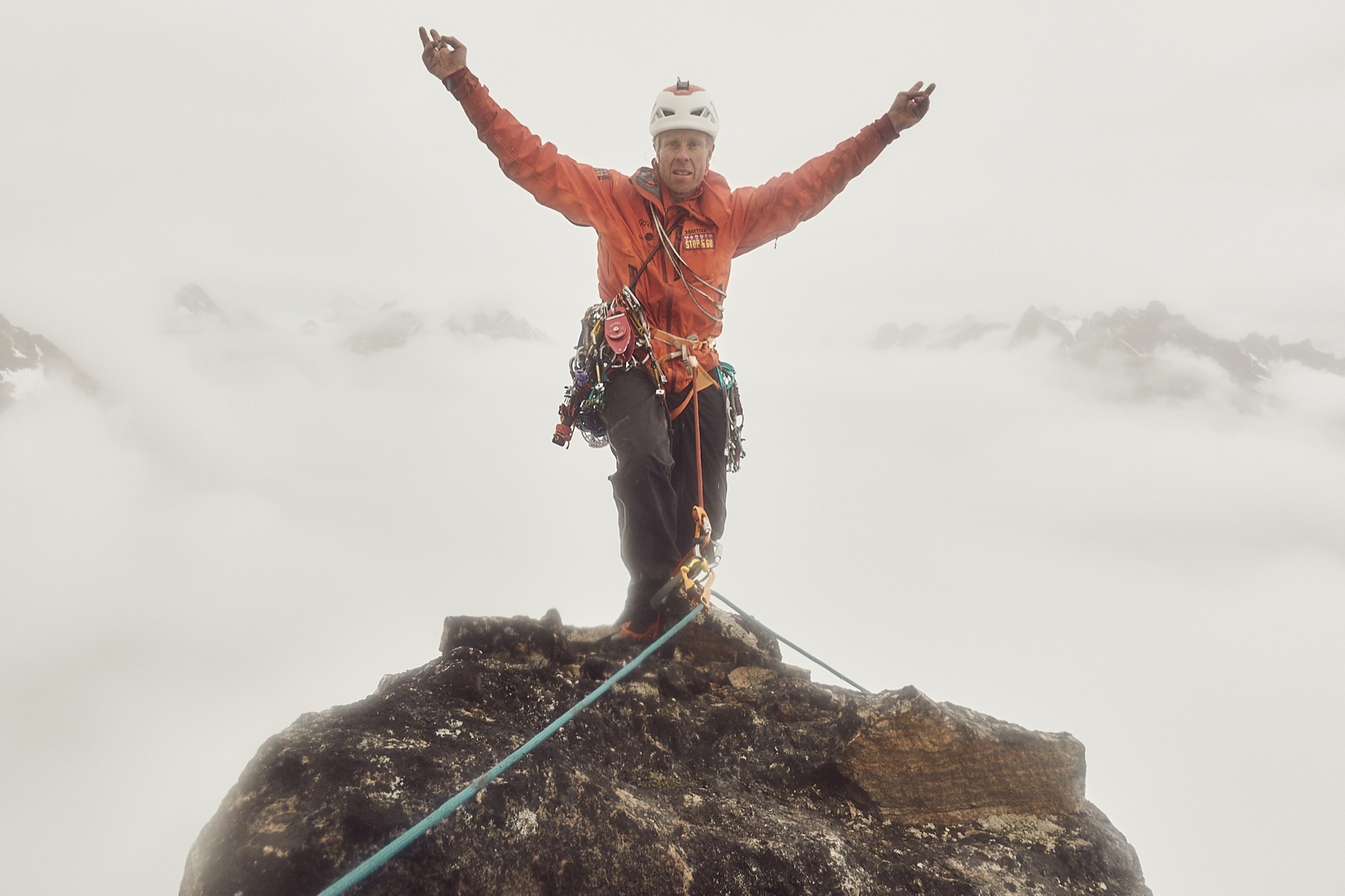 What was it about this mountain that made you want to climb it?

My goal was to complete a new big-wall rock route in redpoint style on a solo climbing expedition to a remote and beautiful area. I wanted to carry out the entire expedition “by-fair means”. This meant not relying on any external assistance to get to the wall and to return to civilisation. A few years ago, I met a Scotsman who lives in Greenland. We got talking and at some point came up with the idea for this expedition. I hadn't been to Greenland before and only knew its mountains from maps and photographs. Greenland is well known for its unbeatable natural beauty, vast wilderness and spectacular mountains. It promised to be an epic adventure. When I first caught sight of the granite tooth of Fox Jaw Cirque appearing on the horizon 80 km away from me in my sea kayak, I knew: This is it! Things could work out well for that first ascent!