Explore support pages
The relationship between adidas and the GORE-TEX brand has some history. It’s a natural fit, given Adi Dassler’s obsession with improvement and focus on every kind of outdoor activity that dates back to the founding of his company in 1949. It also connects to the brand’s lifestyle divisions. adidas Originals represents a meeting point between past, present and future, with its Consortium project – introduced in 2005 — operating as its top-level collaborative and experimental outlet. Erman Aykurt is the Senior Design Director for adidas Originals’ collaborative division, with a deep understanding of the company’s history as well as where it needs to go.

A constant state of improvement

If you think about where adidas has come from and what defined its company culture, it’s a constant sense of investigating to maintain a state of improvement. That goes all the way back to Adi Dassler, who didn’t give much for franchises or maintaining a certain business pillar, season after season. No, he was about improving and making things better. He almost had a classic Japanese workmanship attitude in that he would never stop improving stuff. I assume on the GORE-TEX side, they are all about their research and measurable improvements. And if they see a chance to improve their product, they always go for it. 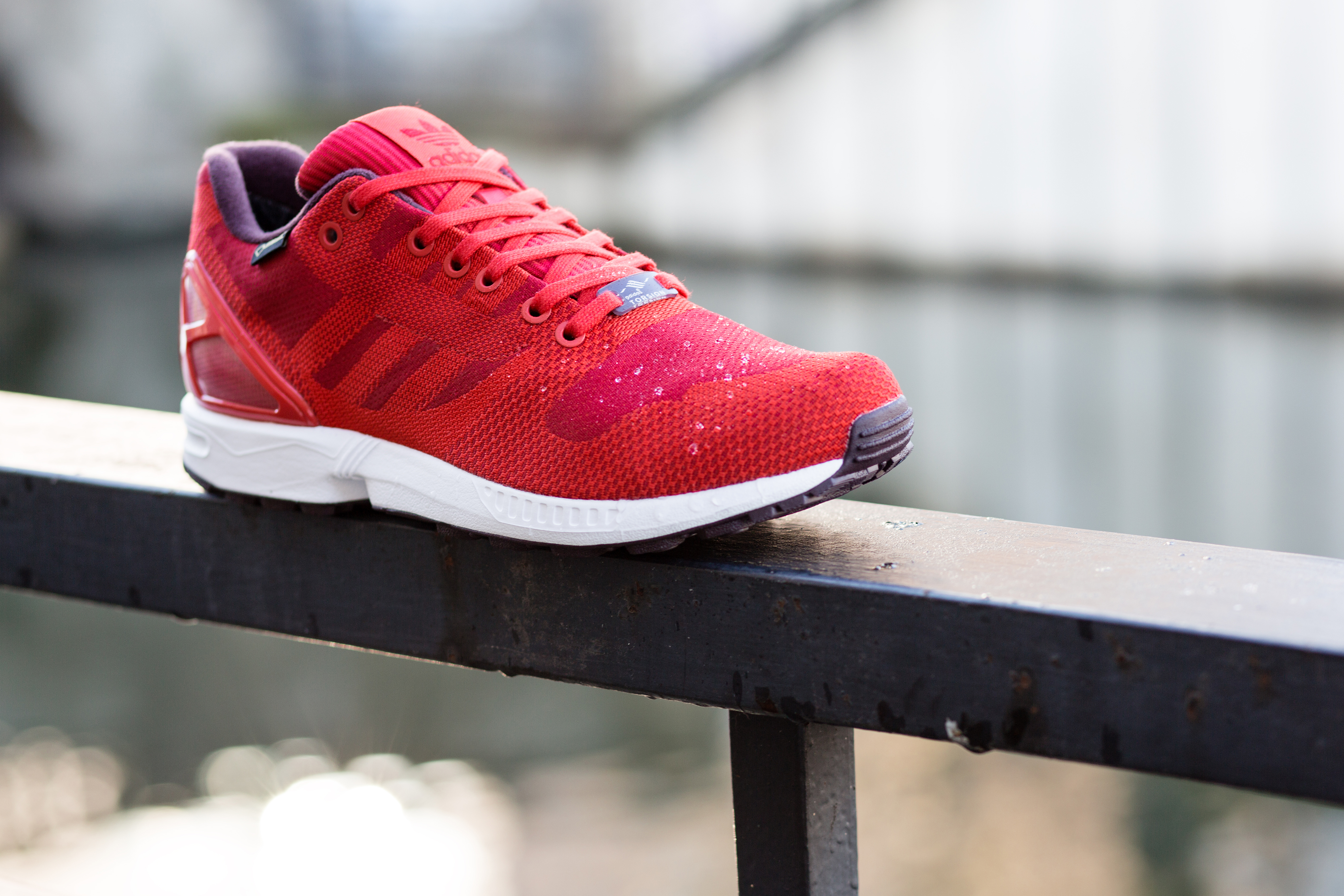 In 1982, adidas launched a hiking boot that was called Super Trekking — obviously it was very natural to enter the market of waterproof shoes in the hiking segment. Then the archive dug out a press release that documents all the newness that was introduced at the 1983 ISPO tradeshow and I assume that, at the booth, they introduced the second wave of footwear, with one being the Waterproof which was the New York running shoe design given the GORE-TEX products treatment and reconstructed.

A while back, adidas tried to create their own breathable membrane technology and aditex went pretty far, but the pure maintenance and research that goes into it was not really profitable in the end, so ultimately it was easier to partner with an expert that could provide the unparalleled functionality that we were looking for when it came to pinnacle product. So the partnership went back to that.

The new age of expectations

For a younger generation, comfort is a thing now and five years ago that seemed to be a very geriatric term! Comfort was something that companies talked about internally as a big topic for youth, but when you asked the youth, comfort meant a more abstract thing, like a product allowing them to be who they wanted to be. Nowadays, different values have entered the lifestyle and pop culture world. A sense of comfort has become an appealing lifestyle goal for a lot of that generation. I’m not sure if they are necessarily looking for technology — I would call it innovation. They’re looking for newness. I wouldn’t say protection is something that young people might be into, but a sense of preparedness is interesting. I was at Fuji Rock some time ago when I was in Japan, there were a few clouds in the sky but otherwise it was absolutely beautiful weather — but every now and again there was a downpour of epic dimensions and within seconds, everybody there had their GORE-TEX products on and were just ultra-prepared. 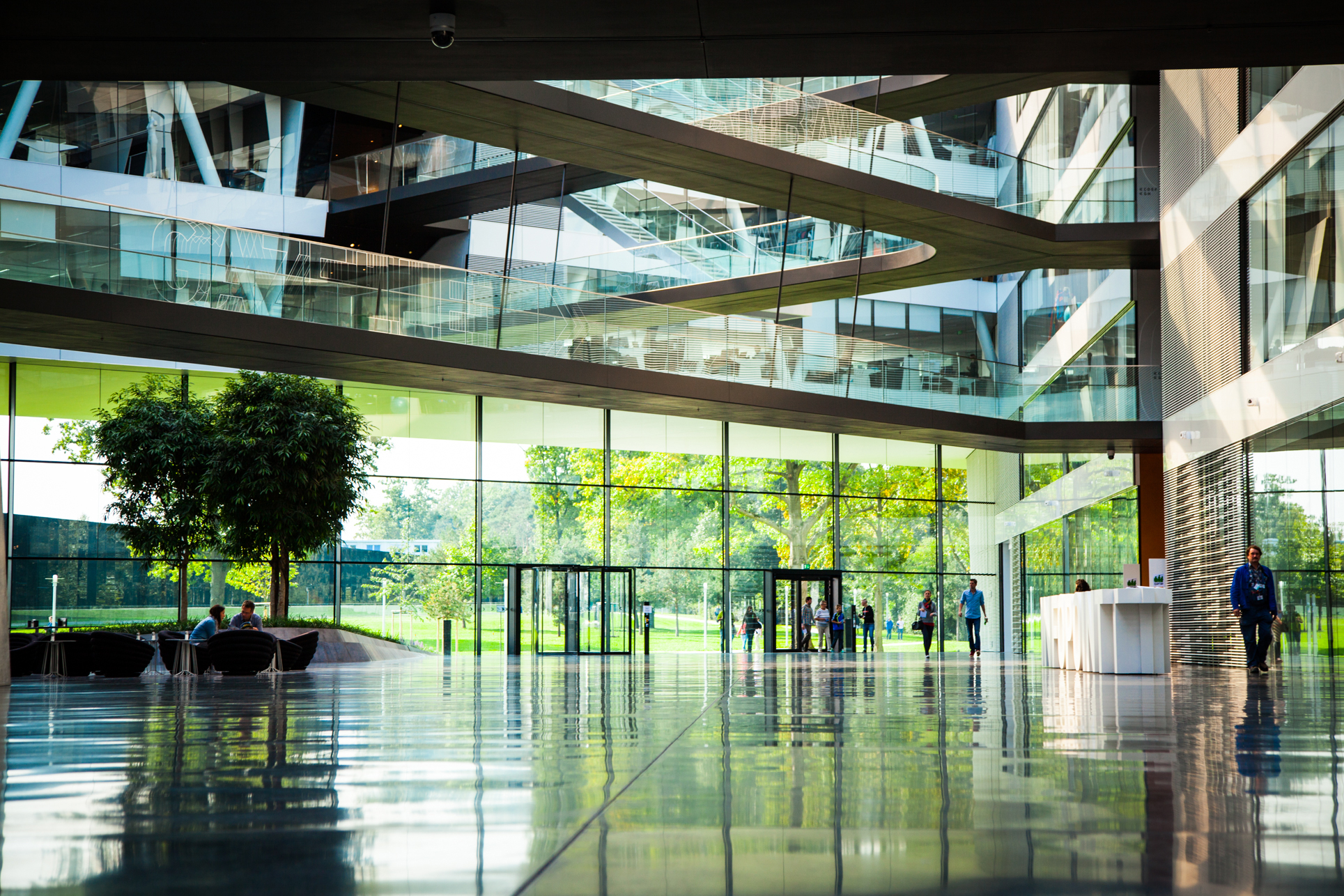 The process of partnerships

When a partner works with us, obviously we’re trying to explain what the implications are on such a request. In the case of Norse Projects, they are, themselves, experts in weatherproofing apparel. We always like working with partners on GORE-TEX products because they would tend to get us out of our comfort zones. If we do projects on our own using GORE-TEX products, then we know how to construct it to adhere to the requirements asked by the company. When an external partner has less experience than Norse, they would send us in a direction that would puzzle us at first, but we are always happy to go out and adhere to those requests. There were a few things that were challenging with Norse with regards to material composition, but the result was really rewarding in the sense that we got to place that we wouldn’t have gotten to without a partner.

A lot of retro adidas products require reconstruction like gusseted tongues, but that is not the key alteration. The inner lining has to be complete to be a moccasin construction — even under the sock liner, the lining closes up, whereas on a normal shoe you have the strobel board that you attach the lining to. Some of the testing is really pragmatic — one of the tests is to take the shoe and fill it with water. After a set amount of time, you pour it out and it can’t deviate too much from what was inserted. Obviously it shouldn’t exit the shoe, but the inner material should not absorb too much liquid. The same applies to outside. It has to be breathable — natural leathers rather than coated leathers are recommended. That external leather should not wick liquid away too much to make it unnecessarily heavy either. 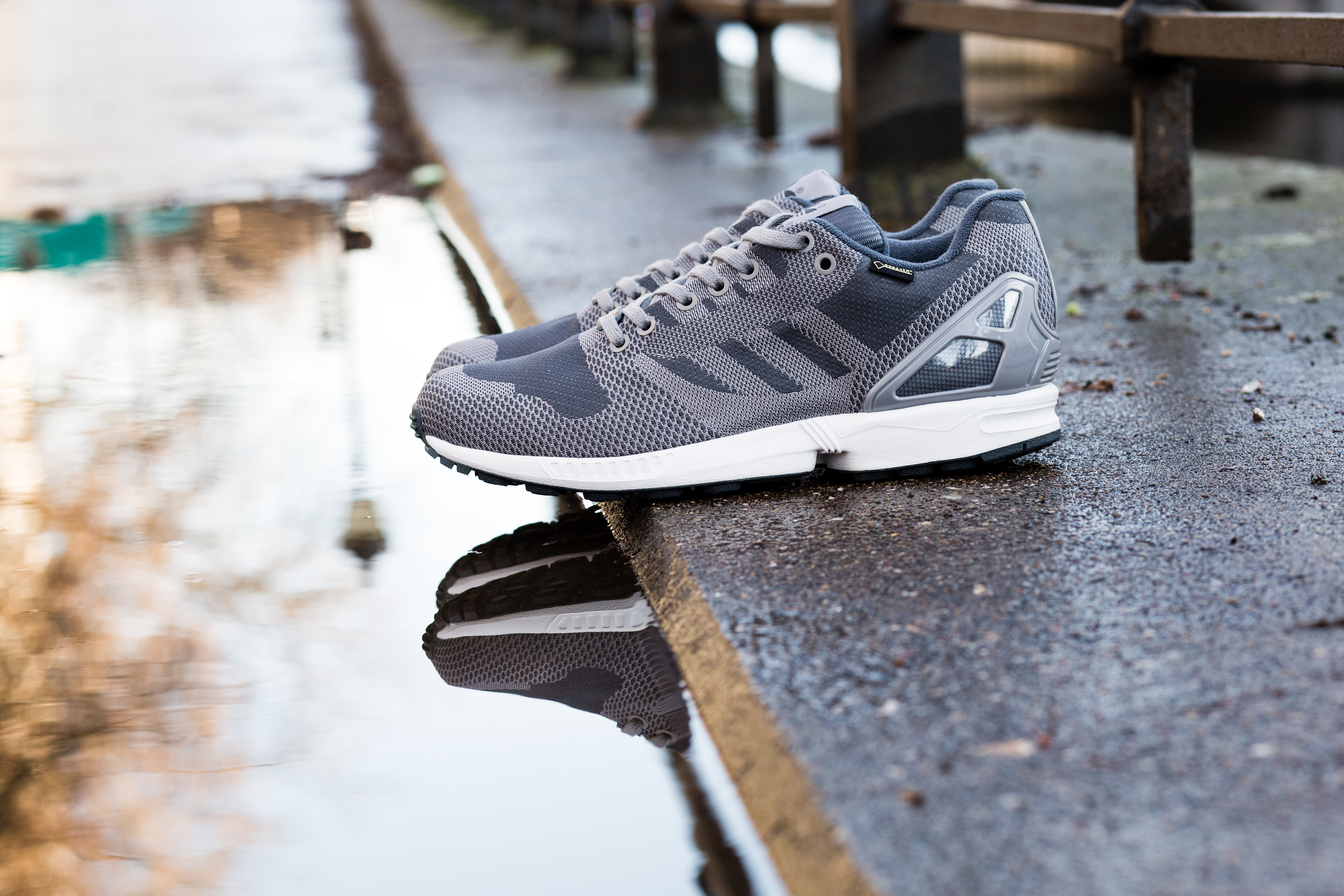 The collaboration between adidas Consortium and the GORE-TEX brand means something because it is an added value. In a scene where you constantly look for one-upmanship, that is something that you don’t shy away from. There’s an extra value in functionality that you associate with a certain lifestyle of braving the elements and that’s what basically makes the appeal of GORE-TEX products. Much like cultural value, that is an added value to a product that can hark back to a global distribution of appreciation — it has a globally recognized sense of added value. 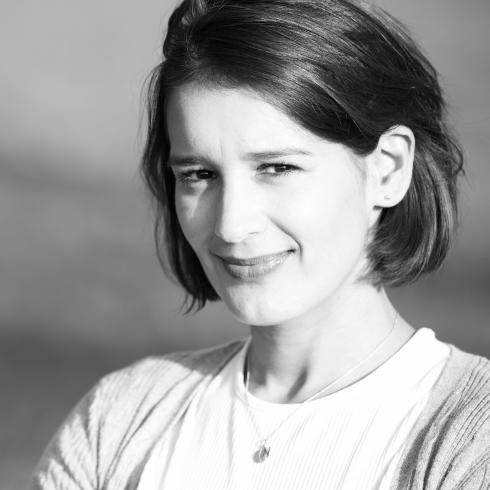 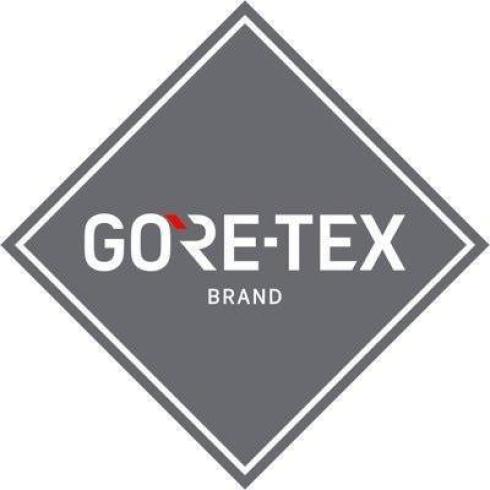