Explore support pages
– Anna Rössler – During the adidas ROCKSTARS last weekend, the stars of the international bouldering scene put their expertise to the test. Even amateurs delivered an exciting fight to secure a spot in the pro competition during the GORE-TEX Be a Rockstar competition.

Every year, the Porsche arena in Stuttgart transforms into a spectacular stage for professional climbers from all over the world. The crème de la crème of the bouldering scene kept the audience on the edge of their seats during this year’s adidas ROCKSTARS, which took place on 23 and 24 September, with demanding climbing moves and exciting qualifying matches. Even climbing enthusiasts from the age of 16 obtained the opportunity to prove their skills during the GORE-TEX Be a Rockstar competition this year and, with a bit of luck, could score a place in the professional event. Jan Fehringer and Daniel Haböck from Austria were also present, having won a trip to the adidas ROCKSTARS as part of our #ClimbwithLama competition. The two Austrians received valuable tips for the following competition during their meet & greet with climber and alpinist David Lama. The GORE-TEX Be a Rockstar Jam Session lasts two hours and competitors had to climb eight different bouldering problems in any order they wished. Each of the top two athletes received a wild card for the semi-final of the adidas ROCKSTARS. Moreover, the top three in the women and men categories could fight their way to the top the following day during the GORE-TEX Be a Rockstar final. A good 90 men and 38 women from Europe, Asia, and South America made the trip to Stuttgart to take part in the amateur competition.

At the end of the Jam Session, 27-year-old Elnaz Rekabi from Iran and Nikola Petrov from Bulgaria celebrated their progression to the semi-final of the adidas ROCKSTARS professional competition. Margarita Zakharova from Ukraine, Jara Späte from Switzerland, Jakob Schäfer from Germany, and Matthias Erber from Austria also secured a spot in the final. Jan Fehringer and Daniel Haböck fought hard and placed good mid-tier positions.

The GORE-TEX Be a Rockstar final started on Saturday with the ‘Build your Boulder’ race. Finalists drew lots and were assigned a top athlete as a partner. The duo then had one hour to create their own bouldering route. GORE-TEX athlete David Lama was partnered with Jara Späte from Switzerland and stood by her side for everything. The challenging bit? To build a boulder which would prove nigh-on impossible for other competitors. At the same time, finalists had to succeed in overcoming their own boulder problems or risk losing points.

At the end, every finalist had to climb all three of the assembled problems, as well as one planned by the route setters. Elnaz Rekabi from Iran scored the most tops with the least attempts, placing first. She was followed by Margarita Zakharova and Jara Späte. Looking at the men’s category, 23-year-old Jakob Schäfer won against Matthias Erber from Austria and Nikola Petrov from Bulgaria. Both winners have been placed on the adidas ROCKSTARS guest list for the following year.

After the GORE-TEX Be a Rockstar competition, the professional athletes put their skills to the test during the adidas ROCKSTARS final. Eight women and six men managed to come through the previous qualifying rounds out of 135 participants from 18 countries. The band ‘Orange but Green’ performed a live concert and, together with a DJ battle and beatboxer Robeat, provided a lively atmosphere for the full house at the Porsche Arena.

In the adidas ROCKSTARS final, finalists took turns to climb two different boulders. The top three tackled another boulder problem to make it to the super final, before the two remaining finalists competed against each other on a super boulder with identical routes. This year’s World Cup Champion made it through to become winner in the men’s category: Tomoa Narasaki from Japan finished the boulder problem first and beat Jan Hojer from Germany. In the women’s category, Janja Garnbret from Slovenia won the first place, beating Jessica Pilz from Austria. We’re already looking forward to the next year and are excited to see how our GORE-TEX Be a Rockstar winners will fare in the professional competition. Anna 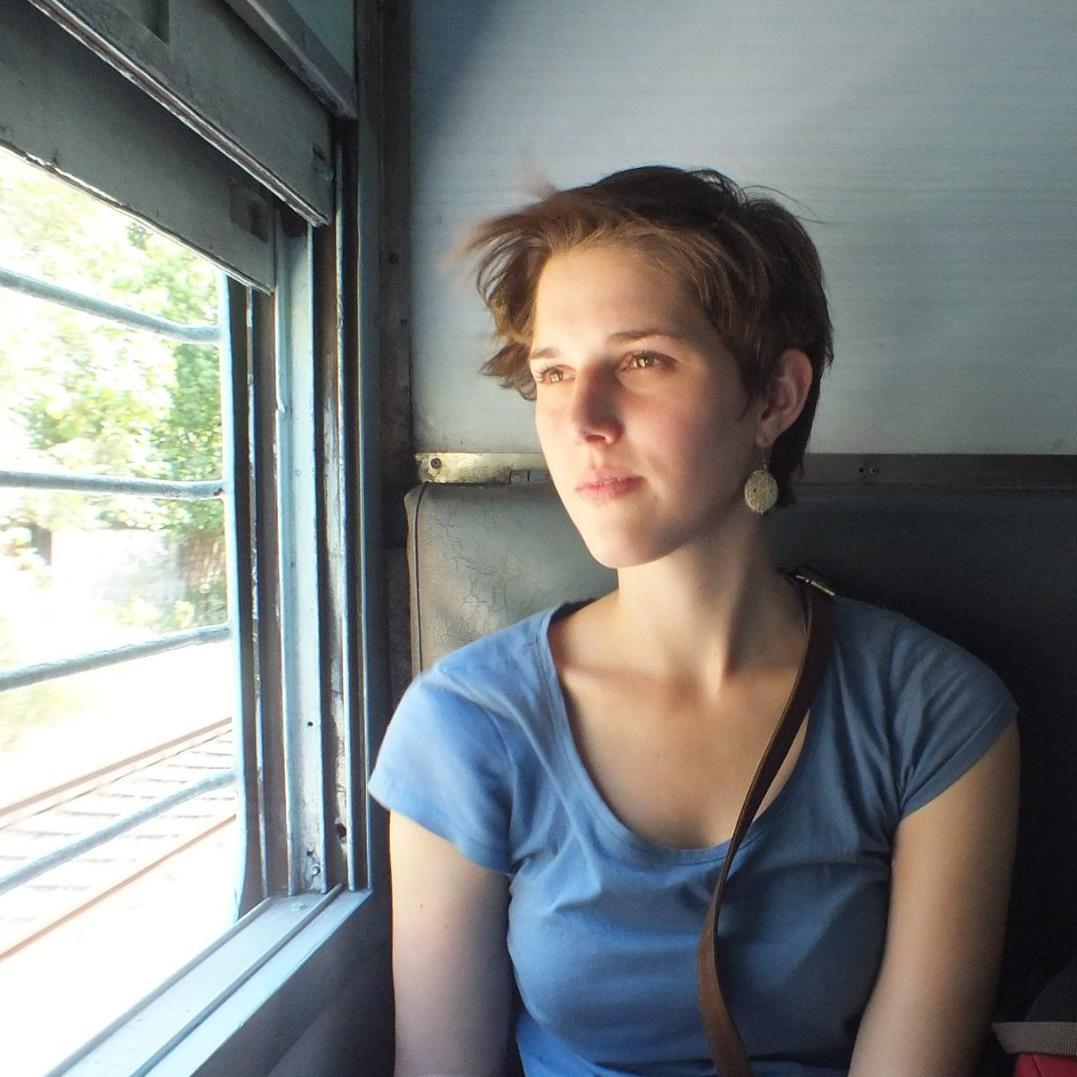 Author Anna Rössler will be supporting Gore until February 2017 in the PR and Social Media Department as a trainee. She’s completing her MA in International Cultural and Business Studies, meaning she loves discovering far-flung countries, and has already scaled one or the other mountain in India and the Philippines during her travels.